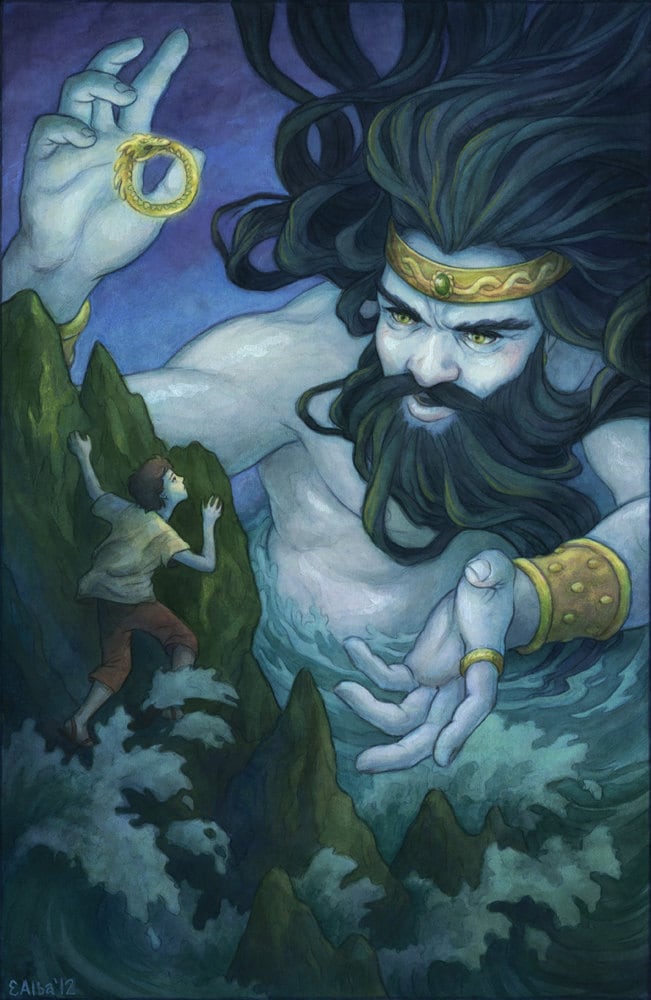 I realize I have made many posts about the book, but none of them are actually that interesting. I say things like, “Oh, it’s darker this time. More humor. I enjoy writing this one character.” But I’ve never really done anything that would actually invigorate ME. So how about something different this time?

I have two ideas. These are things that are not completely important to the actual story. This information will be exclusive to the WordPress account. If you don’t follow me here, you’ll never know. And don’t worry, it won’t be very spoilery. Some of these things are partially talked about within the first ten pages, and other things are not talked about at all. So comment your choice, and if you have other things you want to hear, just leave ’em in the comments too.

1. Mythology
That’s right! If you choose this, we will be talking through an in-depth discussion of the mythology of this world. You learn all about the Celestial and guardians (sort of like a god and demigod hierarchy), the 500-year-war, the stories behind the cities, etc. Basically, you get the Silmarillion of the Dark Veil series, but not quite as in-depth. Nothing’s quite as in-depth as the Silmarillion, so I hear.

2. Learning Soul-Speak
I get really geeky about this stuff, so I’m probably going to enjoy this even more than you guys will. If you haven’t heard already, soul–speak is the very cryptic language of this series. Although I don’t really need to do so much with it, I take a lot of pride in doing all the complexities involved. I’ll be up into the night thinking of new letters and concepts, how the letters work, grammar, etc. I’ve even made letters for non-english sounds. So much fun! Ready to go language geek with me?

So it’s really up to you guys. So tell me what’cha want, what’cha really really want! And I will comply as best I can.