I finally rewrote the end of the novel for the second draft. In the end, it’s far closer to what I wanted than what I had originally. It actually feels like the end of a book this time. Is it emotional? Oh yes. Does it leave room for a second book? Definitely. Am I asking too many questions? Most certainly. Should I stop asking them? Ok, ok, fine.

Anyway, I’m much happier with the end product than I was before. I still have tons of stuff to edit. About 50-100 pages, to be precise. It’s actually far less than I’m making it out to be, but it’s a decent sum.

In case y’all want a real emotional trip, here’s link to the song I listened to while writing the end.

It’s a trip to Sad-Mart, where your greeters are Melancholy and Dismay.

In good news, I have recently arrived at school for my senior year at good old Liberty University! I have an excellent year in front of me, mainly because I never have to wake up before 9:30 for any reason whatsoever. I mean, I still do because they give me bacon if I come to breakfast, but I don’t have to. Technically.

This is the life of a Fine Arts student.

In the meantime, I plan to raise awareness of the awesome Dark Veil Saga by creating the life size version of “Leviathan Killer” in some media besides metal. I don’t want to kill anyone by fake-stabbing them, which is the ultimate purpose of this endeavor.

I also now have an Instagram (sirgabrielpenn) so you should all follow me for cool book/writing/reading stuff! I’m super sorry about those awards and challenges I’ve missed recently, so now that I have so much time I’m going to try to get to some of them. “Try” is the key word. There’s a lot of them.

Expect a revamping of short stories and Faith Friday soon!! 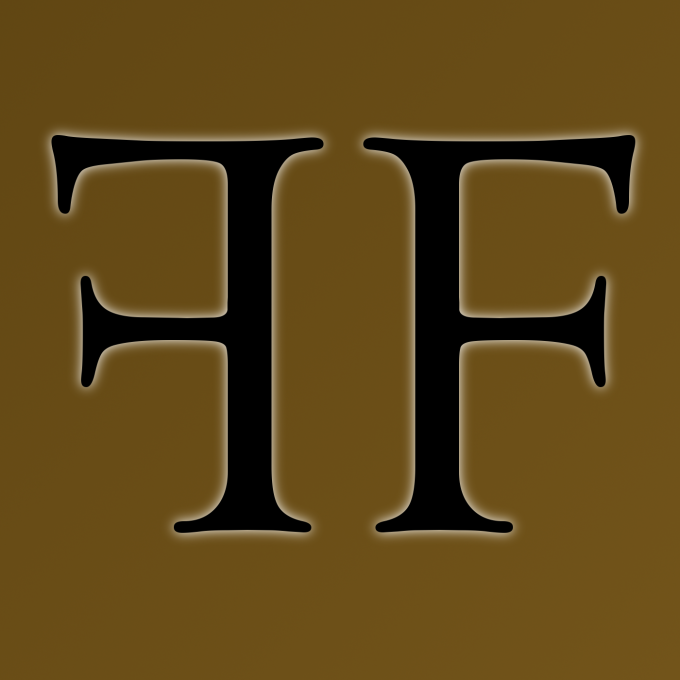 I realize that I missed a week somewhere along the road. So to make up for that, we’re making a double feature of Faith Fridays, the second portion coming Sunday. Today’s one is an odd one, but I still feel like I should do it. It is concerning this wonderful gift of Heaven that we as Christians have.

It is perhaps an odd thing to say that my home here on Earth is not my home. But since I came to accept Christ as my Lord and Savior, many things have changed. Now it does not feel so odd as when I heard others say it. I look forward to it in a way that I can’t describe. I love that Christ has given me the chance to do it, because it was completely unnecessary. It was unnecessary to save me from Hell because I did not deserve it. And yet he went even further and gave me a place in a perfect eternity. He could have erased me from existence after I died, which is a far better deal than eternal damnation. (There are some who hold to the theory that He actually does this, but we will come to that at a later time.) Yet, instead, he chose to not only save me, but adopt me as His own. What a wonderful opportunity.

END_OF_DOCUMENT_TOKEN_TO_BE_REPLACED

2015 has come around. How fun! Because of this, I have determined to get in on this whole resolution thing. I used to think it quite ridiculous, but now I see I have some changes to make. The theme of this year’s resolutions, as shown by the title, is New Year, Real Me. So here are my resolutions for the year.

I have come to realize that I’m not honest with people. At least, not completely honest. I act like a hardcore person all the time, when in reality I’ll release spiders into the wild after finding them in the house because I don’t want to kill something just because it’s small. And even though I’m a fit, bearded male, I like some shades of pink. That can happen!

I honestly worry about my writing all the time. I’ll look to other fantasy writers for ideas, but I need to see that the person I need to look to for ideas the most is me. I’m not J.R.R. Tolkien, I’m not Christopher Paolini, and I’m certainly no C.S. Lewis. I’m just me, and I can have my own style. And that’s not a problem.

I’ve actually been asked why I’m such a loner all the time. I go to a school where the cafeteria’s population is bigger than that of my village, yet I tend to sit by myself at my own table. It’s not that I don’t want to talk to them, it’s that it freaks me out. I have an unnecessary fear of rejection. Fact: I’m just slightly eccentric.

I’m not normal, so why be barricaded by the norm? I don’t need to be! In fact, I actually have worn eye makeup for cosplay (and looked pretty decent in it, according to my own dad). I have had a shaved-side hairstyle before. Yet I stopped doing this at college not because I stopped enjoying it, but because I grew fearful of people’s opinions of me. But if I enjoy it, why worry about it? It’s not like it’s personally harming anyone by me dressing as I want to.

I actually worry about people knowing my religion a lot. It’s not that I’m embarrassed that I follow Christ, but I worry about the stereotypes involved. The most annoying stereotype is that we hate all queer people. My current best friend has bisexual tendencies, and another one is transgender. Fact: Even those who disagree with people dating the same sex or switching their birth-gender typically don’t actually have anything against those who do. Unless you’re from Westboro Baptist church. But almost no one likes Westboro but Westboro. So I’ve determined not to have a problem with people seeing me with a bible in the open, or praying at a restaurant.

Yeah, I know this one’s a typical one, but I need to do it. It’s not that I’m actually visibly overweight, it’s just that I don’t work out, and if I want to get into fencing, I’m going to need to get a bit more fit than I am. So it’s time to gain a few more pounds of muscle.

I like to write, but I have a book to get finished by 2016. It’s time for a crackdown on that! Plus I want to learn poetry, so, there’s that. All greatness first comes with a lot of… not-greatness. So hurrah for oncoming not-greatness!!!

What are your resolutions for this year? Let me know below!