I’m learning the art of trimming things down.

I tend to prattle a bit when I write, which isn’t always an issue. But now I’m finding that some of my prattling does nothing for my style or the plot or even the subplot! Here’s what I’ve heard from my time on Tumblr. And I agree, it is a good way to find out if YOU need to cut things out.

If it does not:

you may need to cut it out. Two books that I can think of that are well known for some of these are Moby Dick and American Gods. I love the books, but the amount of unnecessary scenes is just…. GAH! So many.

Speaking of the book, we’re on Facebook as well! We’re not doing much now, but we’ll soon be showing pictures of the clothing for the book trailer, concept art, etc. So yeah, look that up and give us a like! 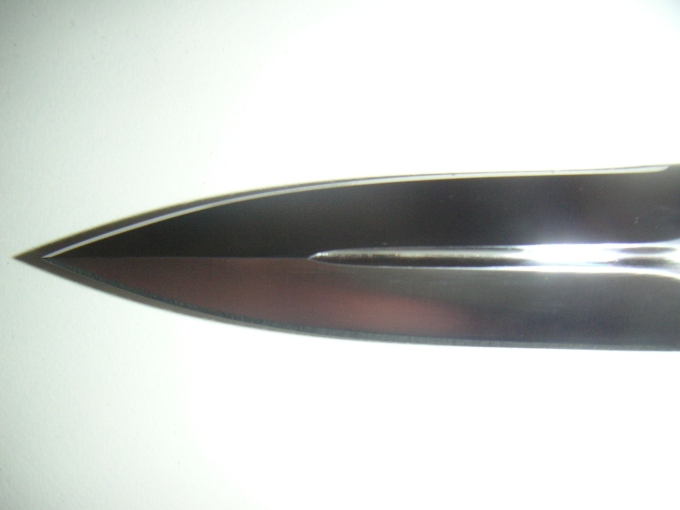 She’s a ferocious bandit queen with a habit for saying the worst possible things at the worst possible times. As the official art for her is coming soon, I decided to do a little promo for her. These are the first moments of Zenti, pre-book-release.

As she began to come out of the fog, he could see she was small in height, but powerful and beautiful. She was olive skinned, with curly black hair, brown eyes and animal’s fur slung across her shoulder.** She was clearly the leader of the crew. As she came fully out of the fog, he could see she was carrying a massive sheathed sword. It was larger even than the woman carrying it and its thickness as long as an outstretched hand. It was covered in what appeared to be large golden scales. The cross-guard was made from massive claws, and a red gem was embedded in its pommel.

“Oh, the shadows?” she asked. “I have no idea where they are. That’s a bit scary if you really think about it. But anyway…” She pointed straight at [removed for spoilers]. “We’re here for that one right there.” She grabbed him by the hand and began to walk out of the field. “If you don’t mind, we’re just going to be on our way, then.”

The guard leaped at her.

She rolled her eyes.

She turned and swung her blade at the guard at a speed far faster than such a blade should be able to be swung. Surprisingly, the guard was not there to receive the blow.

She sighed and flailed her arms. “You know this means I’m going to kill you, right?”

He continued watching the suddenly heated battle. The guard continued to move at an inhuman speed. But he also noticed something odd. She had yet to move her feet from where she stood, even when countering the guard’s moves. She twirled her sword constantly, grinning happily. She wasn’t afraid of this man at all.

**It is noted earlier that her troop wears a set of camouflage-like leather armor. She is not apart from this. 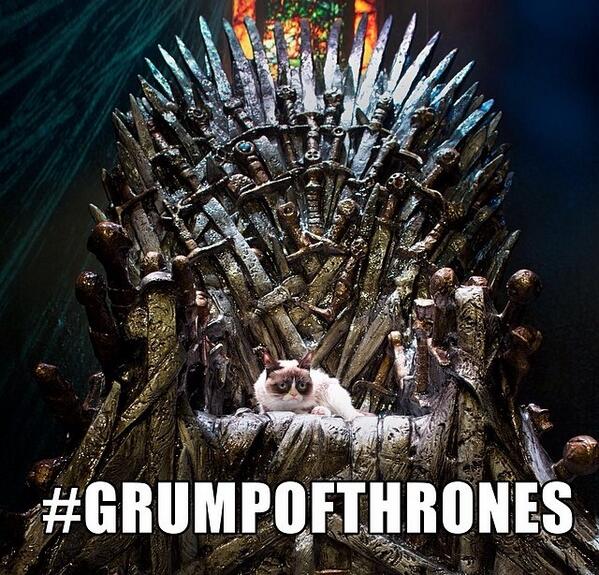 After a little more than a week, I have gotten one new follower and two notes on a post. This happened in one day. Clearly, it is the sign of great things coming. This great thing will surely end in my complete reign of Tumblr as a site. I will become…
the GOD OF TUMBLR. 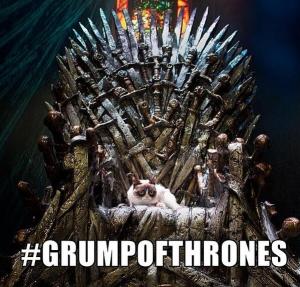 Ok, maybe not the GOD of Tumblr. But it is nice to see a weeks worth of work actually coming to fruition. And here’s what is excellent about Tumblr, so far as I can tell – they truly understand the worth of good writing. And not only do they understand the worth, but like WordPress, they are more than willing to help. With everything from character sheets, to how-to’s, to deep discussion on issues like race and sexuality of characters, it’s hard not to feel at home as a writer.

Through my time in Tumblr, I have gotten to deeply appreciate fan-fictions. Fan-fictions are hard work, as I have come to find! Unlike regular fiction, you must work with characters that already exist and make it believable. Now while there are certainly the smutty fan-fictions, there are also just excellent pieces of work based off already existing characters. I would suggest to all readers that they try at least one fan-fiction in their time, so that they get the idea of how to make a well-rounded and believable character.

But if you at all get a chance, and have Tumblr, check out the blog. It’s fun, even with craziness! Maybe it’s the craziness that makes it so much fun. And be sure to check out MY Tumblr while you’re there! (Link)

Have an excellent day, and may phoenix fire guide you wherever you go! 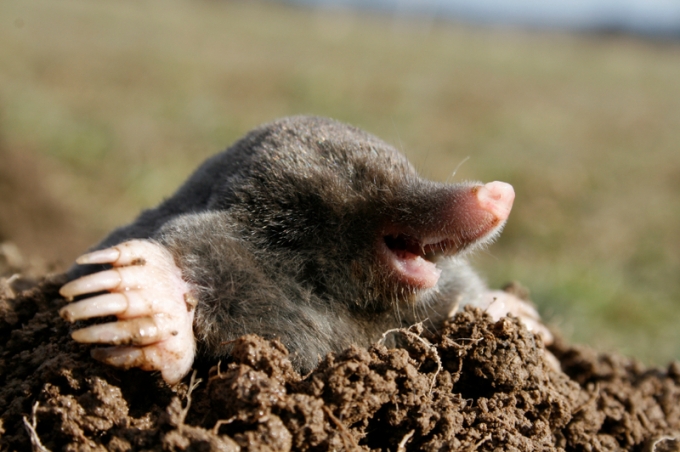 The reason for this blog is really one giant bunny trail that started from discussions on the book and eventually came to this thought. So this entire blog is completely devoted to the journey of thought that only took about two minutes in actuality.

It all started out with me and a fellow author discussing our work. His draft that he is working on, “Blood Crystal”, is set in a alternate Earth, in which humans gain gems that grant magical abilities to those who possess them. There are also alternate races for humans which appear, for which I was helping him flesh out the characteristics.

But while I was helping him create realistic versions of these subhuman races, I discussed with him my own races in the upcoming Dark Soldier novel. We discussed the gnomes of my series, whom I have as of yet not sculpted into perfection yet. I haven’t even gotten a surefire look for them. So we discussed, and it came down to him saying something along the lines of “How would nature do it?” And so we began looking into underground creatures. One that we settled upon was a mole, and so decided to mix some mole characteristics with human and elves and make the gnomes. It’s a large process and we’re not totally done.

This is why you should always be friends with writers if you are one yourself.

But when he first suggested it, I was like, “Mole people? Like, what kind of mole people are we talking about? Like Mole from Beatrix Potter or Mr. Mole from Wind in the Willows?” And of course he said, “No, just some characteristics.” But I still thought it might be good to look at both of them for some ideas. After all, they are slightly humanoid in nature, so it would give me an idea as to how these gnomes would stand. And indeed, I found what I was looking for, and much more.

I found out that my childhood book series was indeed once a television series. Yes, Wind in the Willows. While many of you may have been aware of this, it was a shock to me. But while looking at images, I saw something I have not seen for some time.

Grass, and rabbits, and non-frozen water rushing down a stream. And the sun! Oh, I have missed the sun actually being warm! As I cannot ski or snowboard this winter, I rue the day I heard eight more weeks of winter to be predicted. Not that a groundhog is that great at predicting these things. Spring is perhaps one of the most pleasant of seasons, regardless the of dirty snow. It hit the lowest temperature it has ever been in Virginia (which, honestly, doesn’t have anything on New York.)

Who else can’t wait for some sun?